I have a long and romantic relationship with Morocco, an amazing country, which also happens to be the one being closest to Europe, both culturally and geographically. Ever since I was small I was amazed by the beauty of this country which I came to know about, through my father’s travels there. I do still have the seat and the lovely bronze plate he brought from there.

To be totally honest, Morocco is a fantastic country, a place where I would be happy to live. First of all it’s extremely colorful:

I ’ve been so lucky that I could visit some of the biggest and most beautiful cities of Morocco, namely Casablanca, Marakech, Fés and Rabat. I have lots of vivid memories about all these great cities, they do have their own importance in my life for different reasons. I got to fall in love in Morocco so much that I even got to marry a Moroccan guy. That’s what everyone would call a real, deep commitment to a land and a culture and to this day I’m glad that I’ve done it as it gifted me with so many amazing memories.

That’s why I’ve decided to write about Morocco in my blog: to share some of the knowledge I have learned about the people, the culture  the art and the history of the cities I’ve visited, each one of which are really one of a kind on their very own way.

I hope you will enjoy these series of articles. Containing lots of information, memories, toughts and tips on travelling to Morocco. 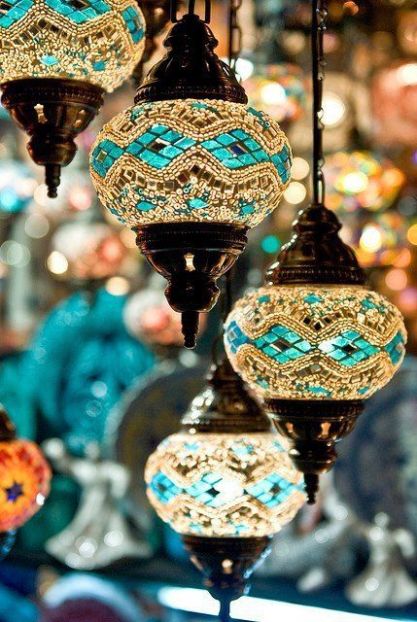