„They don’t get better, we are just training them to get better in what they do bad.” Dr. Phil

I was watching part 2 of Shane’s series which is getting ultra-high attention as of now and I’m seeing that he is getting lots of criticism on portraying sociopaths negatively basically. This is something I find ridiculous and it’s something that those people say who are empaths or not, are overreacting. Putting stigmas is not a cool thing when it comes to neurotic illnesses such as depression or having bipolar disorder or any such disorder that primarily affects our lives negatively. But in real, what many of these people try to do, is to act as enablers which makes them handy victims for those with manipulative disorders. So, what is an enabler?

An enabler is a person who willingly takes part in the games of manipulative people, mostly out of love or out of false hope to make them feel better. They generally think they stand on a morally higher ground but unfortunately taking part in their games only brings them down to the manipulators’ level. 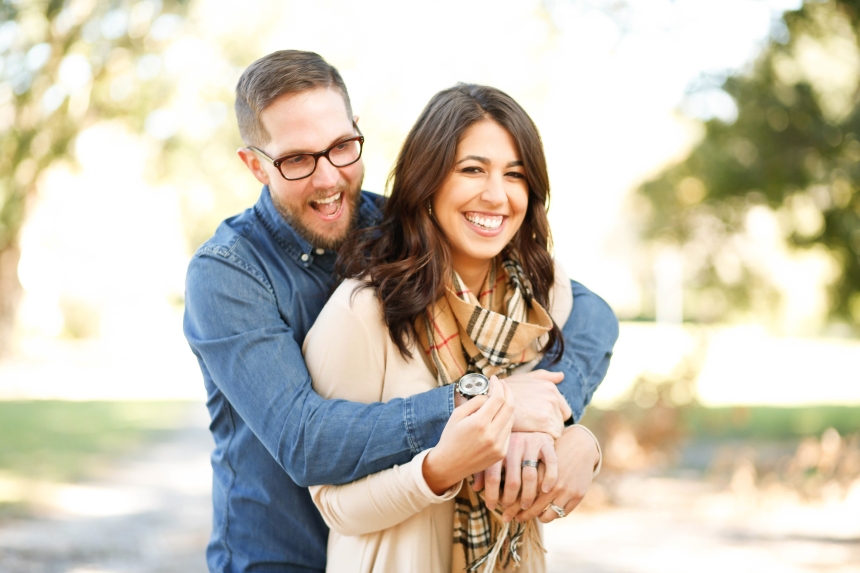 We can spot enablers everywhere in movies, in our family, in our neighborhood. Maybe we are the enablers. We are the sort of people who says just let it pass, it’s just a joke. Enablers are those people who basically cannot be held accountable for the actions of others, but they still are: by being passive to what their wife, husband, kids or anyone who they are with do, but still don’t try to stop them from doing that. When we hear people talk about couples and say, that one of them is evil, a bad person or simply is rude to others and they say they don’t understand how they can have a wife so kind. Well, the wife in this case is an enabler, someone passive, who won’t do anything to stop someone from doing something bad, while they are aware of all things happening. We might say enablers are victims, but it’s often not fully the case.

Those working in psychotherapy, psychology or psychiatry generally say, that there are two key types of personalities as a result of bad or violent childhood. One type would become an aggressor and the other type would become the fixer, who wants to make things alright or seem alright to keep the balance. How these two personalities divide and how to know what someone with a bad childhood would become is still examined. Psychiatry is still in baby shoes and there are so many things even licensed professionals do not know only try to guess. Fixers can become perfect enablers, once they are being manipulated in a situation to feel personally responsible for someone’s state of mind. This is exactly why they are the easiest target for those with manipulative personality disorder. Those people who are understanding, who tell others, „ let the poor guy do what he wants to do, he had such a bad childhood, let’s let him enjoy life now, he doesn’t know what he is doing.” The problem in enabling dangerous personalities to do what they want to do, is that they never get fulfilled. It won’t ever happen because they are limitless and their mind will never accept anything as an end result. This is not in them. They have no voice that says „ enough”. It’s just missing. That’s why most sociopaths and other dangerous personalities when they get unleashed, it’s either only prison or death which can stop them only. 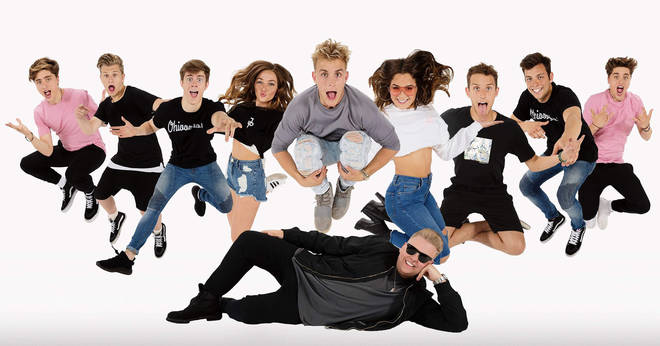 Many manipulative people love to keep a circle of friends around who they can manipulate and bring to help them whenever they feel like. Many enablers are aware of all the bad things they do or have done but still let them do it, and also defend them. They are the ones who fight against stigmas around mental illnesses who love to help others who are the first to say oh he had a very bad childhood, just help him and he will get better. Enablers have that strange tubular sight and who are the strongest line of defense for manipulative personalities. Enablers are aware of the situation they are like gang members or like the Team 10 members, who laugh in the background who do not actively take part in any bad thing, but by passiveness they show they agree and support the bad actions.

There is a pretty dangerous circle of young people who look up to sociopathic personalities, wanting to be like them, such as fearless, limitless, reaching over the top. It’s simply because they are unable to grasp the full context of this mental illness and don’t see the dark side and the serious emotional deficit which affects all personality disorders which are dangerous and harmful for others. These guys and girls are the “Stans” and they are just the perfect enablers. They are the ones that say „ he was right”. Most wannabees simply build on the good looks and charisma of sociopaths.  As the Bible says the children of Satan are often blessed with utmost beauty and this perfectly stands for dangerous people, men or women. They often look good, they work hard to look better, because they know looks rule over feelings and quite often they also rule over sane judgement too.

Enablers: the professionals who get manipulated

People with manipulative disorders are impossible to treat. They go to treatment to learn from the psychotherapist and use the methods on their next victims. They are extremely hard to diagnose and there are many professionals who won’t be able to diagnose them, won’t be able to see their real motives and they will therefore get easily manipulated. Sociopaths can perfectly mimic depressive feelings and they are keen to read and learn about psychiatry so that they can use all this in their real life actions. Many sociopaths, borderline personality disorder, psychopaths would never get properly diagnosed but with their manipulation they earn the consent of their therapist who is unaware of the seriousness of their mental illness. Many predators especially enjoy making therapists their lovers or sexual victims.

Conclusion: being an enabler would not make you a good person. The real good act is not making manipulators get what they want, but to try to teach them to limits and this way, to protect yourself as well, from becoming their victim.

1 reply to My take on Shane Dawson’s series on Jake Paul: Part 2 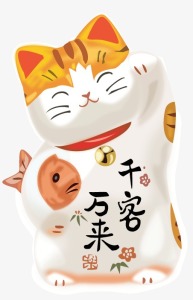 Having a special focus on providing quality Hijabi content, content about Japan, Asian culture and skincare I am also discussing all sorts of home and lifestyle tips, the best social media channels on beauty and makeup and a whole lot more! Check out Categories!